There were twenty hikers who climbed up to the cabin today plus seven more who did an out and back just to the site of the old dam. The water streams through the area where the dammed pond used to be and there is now a small waterfall on each end. The trail up to the cabin is still slippery, muddy and dicey but, all in all, seems to be in somewhat better condition than one year ago with small "go arounds" that redirect the trail in some of the worst parts.

There is one place that needs to be mentioned near the beginning of the trail up to the cabin. Hikers have been climbing the hillside up to the right unnecessarily. The old tried and true trail turns to the left and crosses the stream here. It was difficult for us to spot the trail as well and half of us were fooled into climbing the difficult terrain. We built a cairn here on the way back. Hopefully, no one will knock it down before the trail up the hill starts appearing less worn. Soon after taking the correct route, the trail crosses the stream again through the brush. (Also, difficult to see.) The trail climbs up over embedded rock to the right again later but this time it is the correct route to avoid the waterfall seen at the top of this entry.

The cabin is in very good condition and everyone was impressed with it and the surrounding scenery. 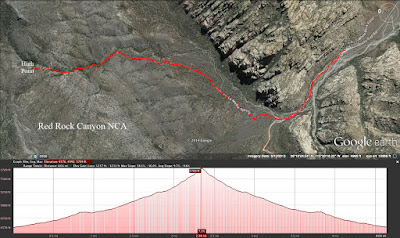 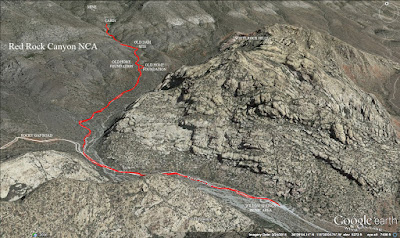 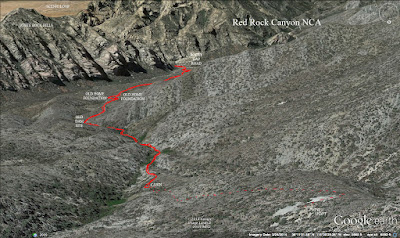